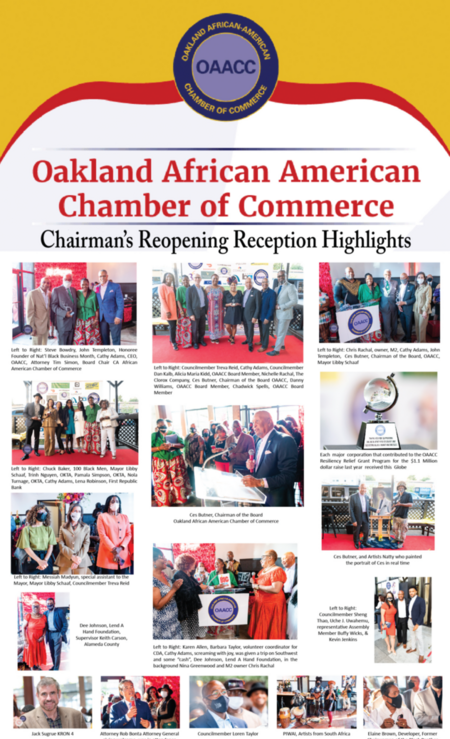 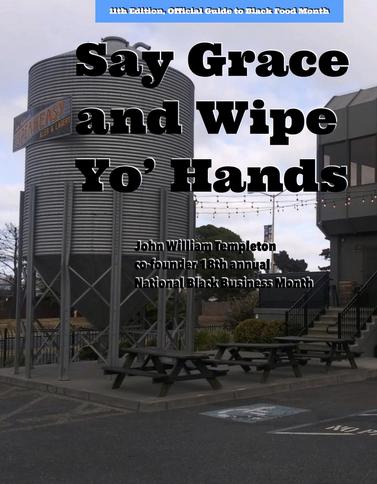 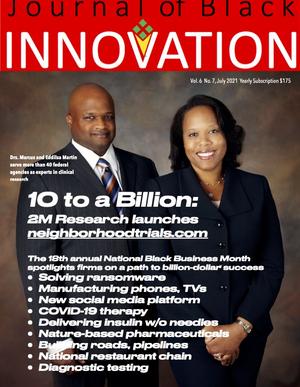 Rear Adms. Richardae Araojo and Denise Hinton, Associate Administrator and Chief Scientist of the Food and Drug Administration, emphasized the need for diversity in clinical trials as part of the unprecedented response to the COVID-19 pandemic during the fourth session of How to Do Equity.

2M Research, the Dallas-based firm owned by Drs. Eddilisa and Marcus Martin, has created neighborhoodtrials.com, a tool to achieve that essential scientific goal.  For more details on the African-American scientist keeping us safe at the FDA with her leadership and the entrepreneurs creating equity on the ground, subscribe to the Journal of Black Innovation monthy issues and receive the on-demand video of the eight hours of How to Do Equity symposia along with Pandemic to Prosperity: State of Black Business, 18th edition. 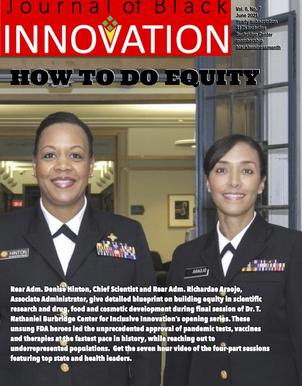 Pandemic to Prosperity’s review of disparity studies in all 50 states shows that the approaches of the past 40 years have failed to reach the vast majority of the 3 million Black-owned businesses.
President Joseph R. Biden’s move on June 1 to increase federal contracting with small disadvantaged businesses starts from a low level of just 8,900 contracts to Black firms in Fiscal Year 2020, according to the report.   Half of those contracts are in just six states. 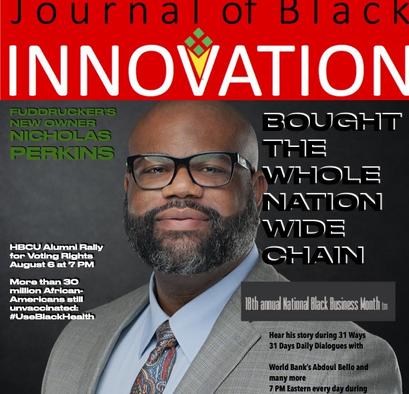 "The 14th Amendment was specifically passed to protect Black farmers from organized violence to gain economic advantage.
The 13th Amendment was similarly passed to prevent the forcible use of unpaid African-American agricultural labor.
Two factors led to both improbable measures.  The decisive role of 209,145 U.S. Troops of African Descent, including the 29th Connecticut and 31st U.S. Colored Troops who entered Richmond and cut off supplies to the Army of Northern Virginia, causing its surrender; and the 90 percent voter turnout of freedmen in the elections of 1866, 1867 and 1868 after the passage of the Civil Rights Act of 1866.
The 11 volumes of testimony, taken through field hearings in 11 different states, contained such outrages that state legislatures ratified it in less than a year.  At the same time, Congress impeached Andrew Johnson for his resistance to the franchise for those who had saved the Union." 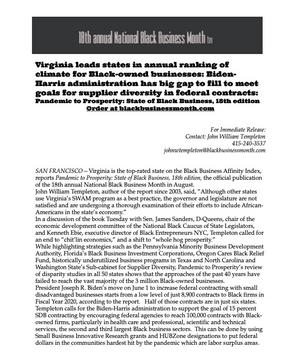 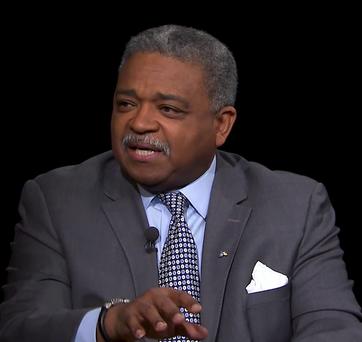 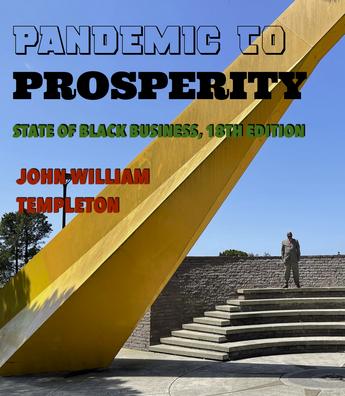 House Foreign Affairs Chair Rep. Gregory Meeks says "one of my top priorities is realigning economic ties between the United States and Africa" during the Aug. 3  31 Ways 31 Days," noting the imminent delivery of 80 million vaccine doses next month as a sign of new engagement.  With the Africa Growth and Opportunity Act expiring in 2025, Meeks said a renegotiated agreement must see Africa as equal trading partners. 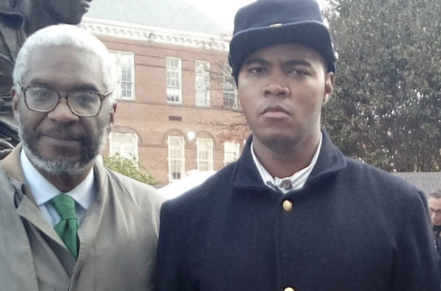