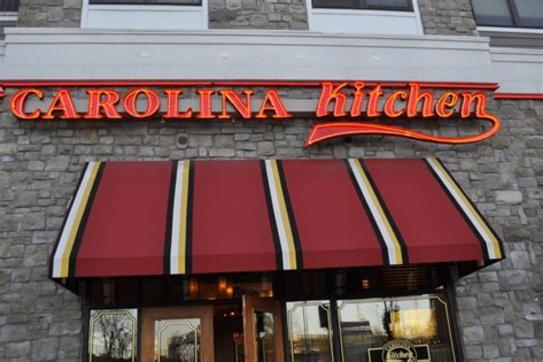 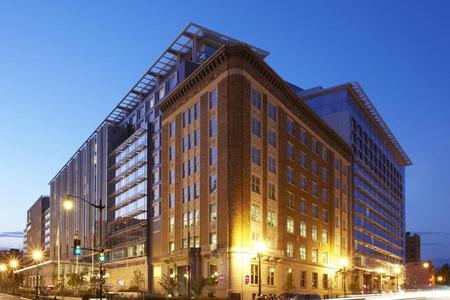 In 1942, the Washington Star noted that the Alfred Lee Feed and Grain Store, at 29th and M Street, was the “oldest business among Negroes in America.” Alfred Lee, the owner and prominent Georgetowner, acquired over $12,000 worth of real estate. When he died in 1868, he had amassed personal property in excess of $17,000. The Lee Feed and Grain Store passed down to his sons, John and William, who continued operations of the business at the same site until 1940s.

African American businesses selling coal, ice, and coal oil (kerosene), usually in dilapidated houses or shacks, were common sight along this block. There were at least five barbershops on M Street between 29th and the Aqueduct Bridge (now Key Bridge). There were also chair caners, tailors, cleaners and pressers, express movers, shoemakers, and beauty shops. 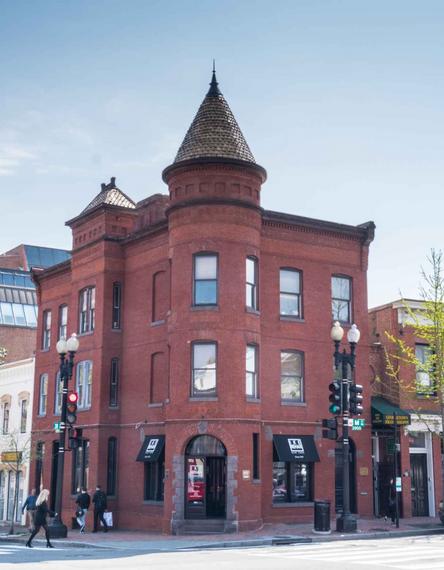