R. Donahue Peebles bought the Miami Beach beach club that wouldn't admit him as a member 21 years ago just as he has forced his way into the world of high end development with plans for Los Angeles' tallest building and the Brooklyn development in Charlotte. 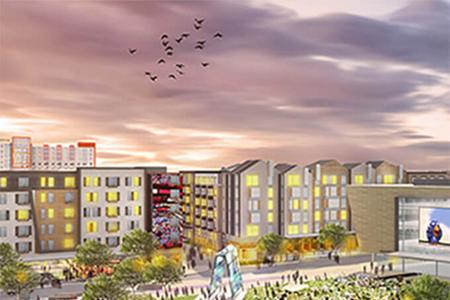 The creation of NABHOOD facilitated Peebles and many other Black developers, owners and operators to compete in the hospitality arena, which opens doors in many other fields.  Andy Ingraham runs the most effective African-American trade organization, having grown from the defense of Nelson Mandela's visit to Miami to an industry powerhouse. 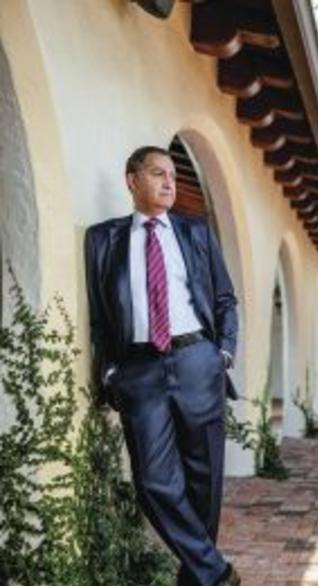 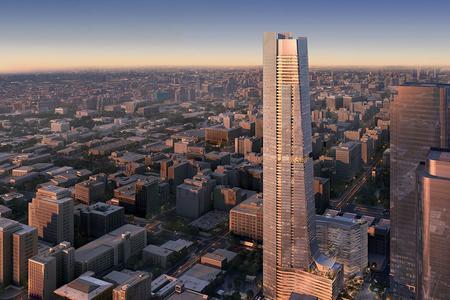