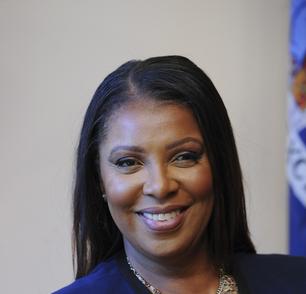 Mother Zion Church dates back to 1796.

Samuel Fraunces, owner of Fraunces Tavern, the oldest building the city, hosted the first offices of the federal government in 1789.

​He had been Gen George Washington's chef since the Revolutionary War and moved with him to Philadelphia to run the Presidential Mansion for Washington's two terms. 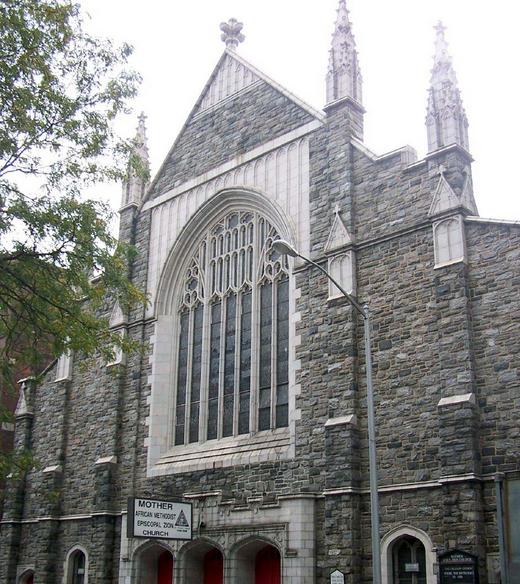 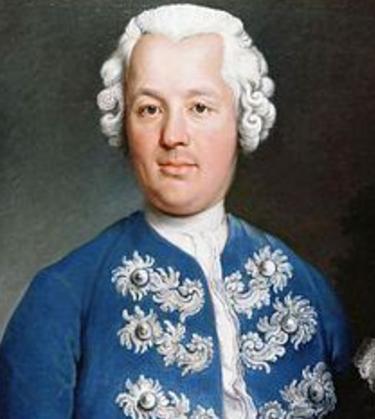 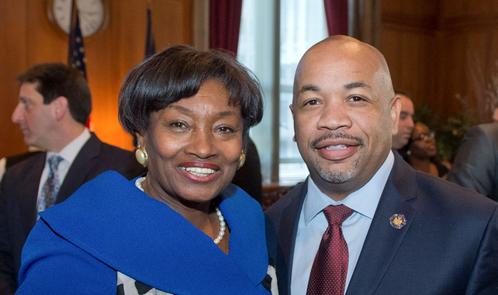