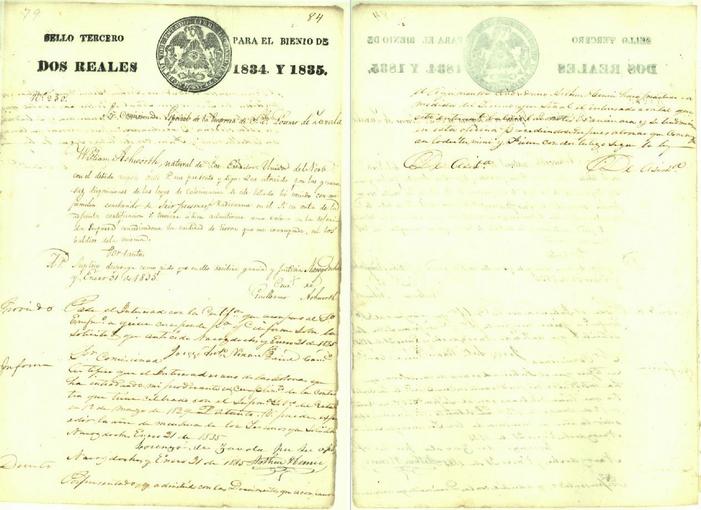 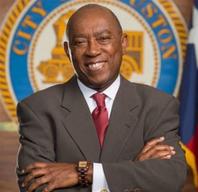 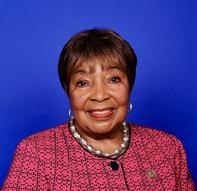 The Ashworth Law of 1840 was passed for a settlement of Black families who moved to Texas under Mexican rule and became large cattle ranchers.  The Texas Constitution of 1836 banned free Blacks in the state, but this law exempted the Ashworths in Orange County.  Nevertheless, they faced harrassment leading to the "Orange County War" of 1856.   A decade later, the majority of the voters for the new Texas Constitution of 1866 was Blacks freed by the Union victory in the Civil War. 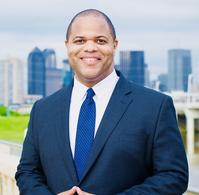